In Switzerland’s north, Lake Constance is a massive border in and of itself, and the Austrian, German and Swiss communities around the lake thrive on tourism money. The intermingling of interests between the countries is so thorough that ferry companies have strengthened a tradition of cooperation to turn potential competitors into allies. WRS’s Tony Ganzer traveled to Konstanz, just into Germany, to learn more about economic cooperation at sea.

GANZER: Here at the port of Constance there are some people on the boardwalk here despite a bit of rain. This is one of the main hubs for the ferry companies out of the three countries of the Lake Constance region, these are Austria, Germany, and of course Switzerland. And in front of me at the pier is the ferry Austria, which is a big red and white boat with an Austrian flag off the back. But the ferry business has been operating for more than 150 years as a cooperative between the countries, trying to keep their ferry businesses afloat.

HANDREKE: “I feel it is a very special situation..there is one lake, and there are three countries.” 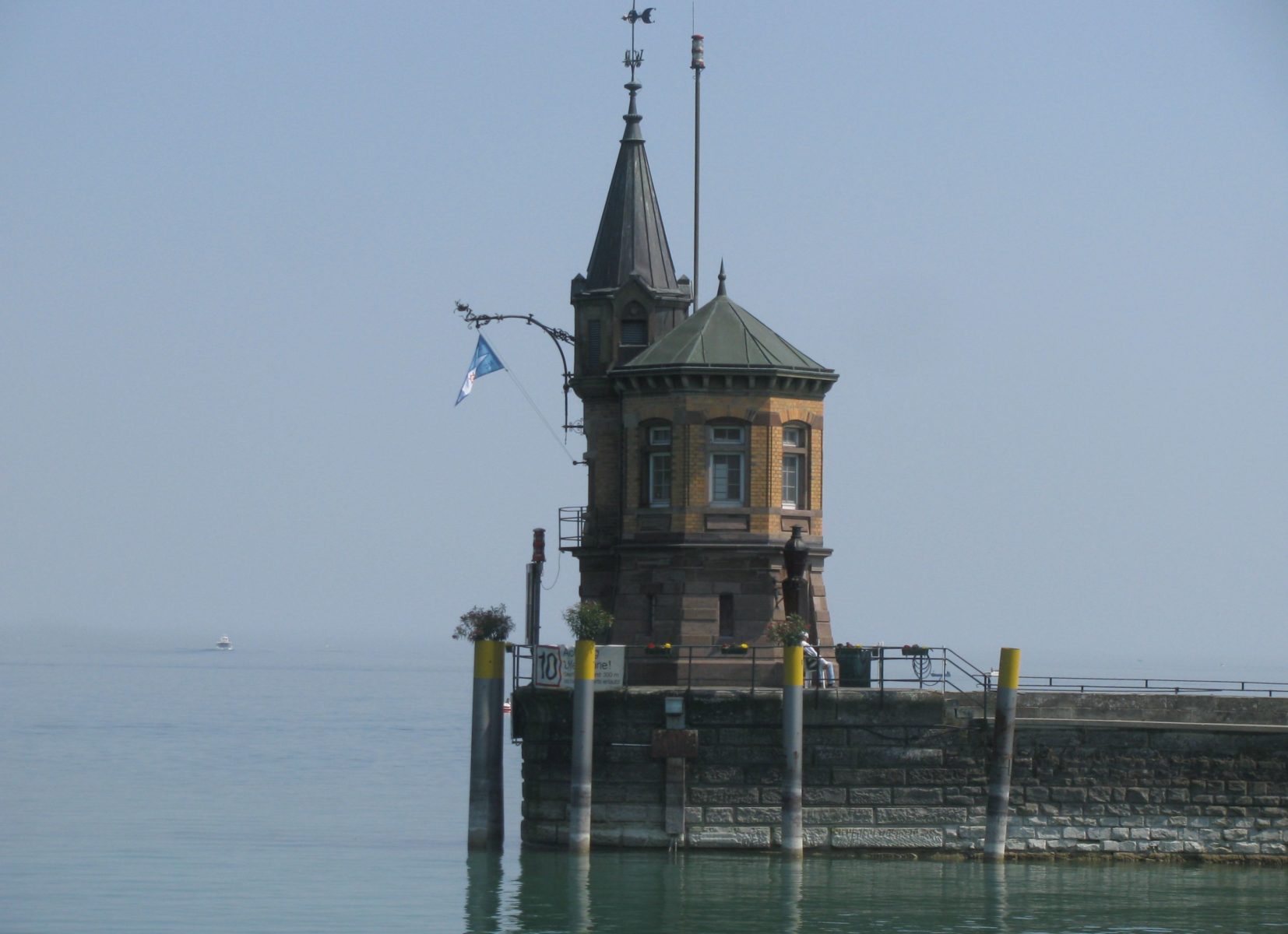 Jörg Handreke is the CEO of German shipping company BSB. He is also the former head of the VSU, the association of Swiss, German and Austrian ferry companies on Lake Constance.

This cooperation can date back to a time when railway companies needed easier ways to coordinate cargo from one side of the lake to the other.

Now, the focus is on passengers. Handreke says tourists like to have one timetable, one leaflet, one place to see how to take the ferry from here to there.

HANDREKE: “We do not share everything. That means German harbors keep German, Swiss harbors keep Swiss. On the other hand we are sharing the common shipping lines. For instance, Bregenz—Austrian harbor—and Constance—German harbor—this link is served by both Austrian ships and German ships.”

Ferry companies divvy up the offering on a certain route. So depending on the agreements, ferry companies may split profits and kilometers sailed 50/50, or 80/20, or something similar.

Though currency concerns, namely the pressure on the Swiss Franc, have made the tri-national business a little more complicated for the Swiss ferry lines, the SBS.

HANDREKE: “The Swiss colleague if you think in an economical dimension then you have to take into consideration your costs and your income. The problem for our Swiss cooperation partner was, and still is, the costs are Swiss francs, and the intake money is more or less Euro and Swiss.” 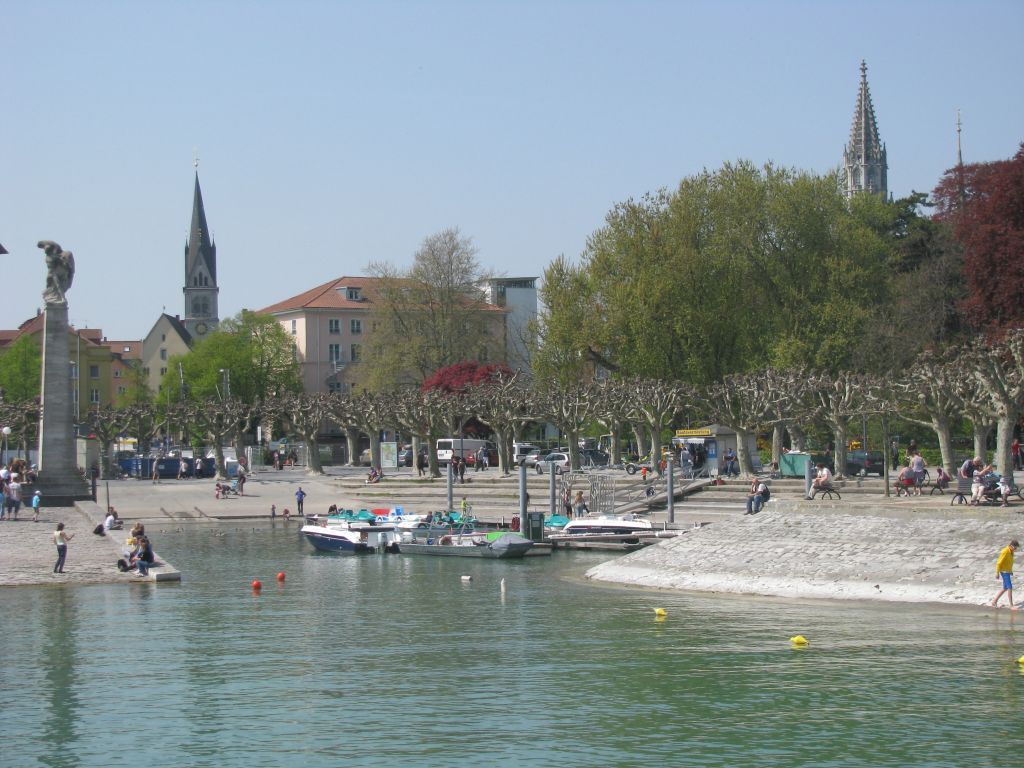 HANDREKE: “You can’t be successful in tourism without thinking in the way cooperation, and tourism is always international. So to my feeling, our cooperation on the lake of Constance is pioneer.”

Jörg Handreke equates the shipping cooperation on Lake Constance to airline alliances, where companies work together instead of trying to defeat each other. And he is confident that his region will remain strong with tourists.

But as currency concerns show, the cooperation is not always without problems, and more adjustments may be needed to keep wind in the ferry companies sails.