“In many ways Phoenix, Arizona, would be a natural stop for a high-tech solar airplane like Solar Impulse because the sun influences many aspects of life in the desert city. But temperatures are rising in the state over disagreements on how to manage the growth of solar power.

Phoenix is one of four options for the next Solar Impulse landing. The others are Los Angeles, San Francisco and Vancouver. It would be a repeat visit for the Solar Impulse team, which stopped there while crossing the United States in 2013.

“The opportunity to be able to bring our airplane to the US, to do this flight across America, [is] something we’ve been dreaming about since the beginning of the project,” Solar Impulse’s co-founder André Borschberg told a group of graduating Arizona State University engineering students then. END_OF_DOCUMENT_TOKEN_TO_BE_REPLACED

Solar Impulse is in the air, and has been flying for 12 hours gathering solar energy from its 12,000 solar panels affixed to its massive wings.

Your humble correspondent had a few minutes with Bertrand Piccard, the lead of the Solar Impulse project and the first man to circumnavigate the Earth in a hot air balloon.

END_OF_DOCUMENT_TOKEN_TO_BE_REPLACED

All this week we’re looking at renewable energy in Arizona, and hearing how one world leader in the industry, Germany, is doing business.  Some observers see Arizona’s progress in the renewable energy game slow-going, motivated mostly by tax incentives for companies and customers to go “green.”  As KJZZ’s Tony Ganzer reports, the tax structure and policy in Europe is much more aggressive, but may not be the answer for Arizona.

END_OF_DOCUMENT_TOKEN_TO_BE_REPLACED 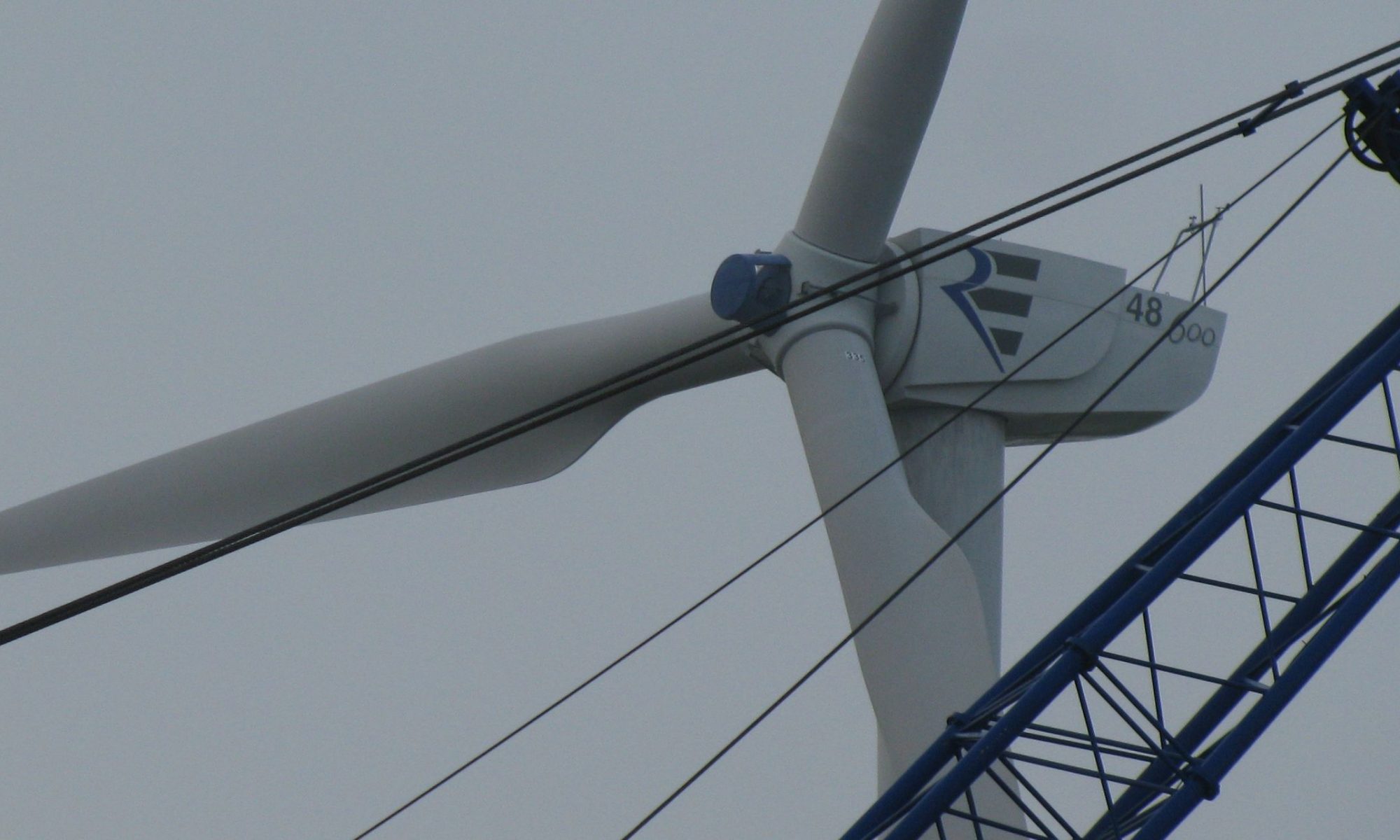 This morning we continue our series on renewable energy.  If you compiled a list of places in the world with a strong foothold in the renewable energy world, you may see Oregon listed for its solar manufacturing; or Spain and Germany for their favorable tax structures and emphasis on green technology.  But Arizona is not considered a leader, despite an abundant and obvious resource: the sun.  KJZZ’s Tony Ganzer traveled to Germany to find out why that country has made renewable energy a priority.