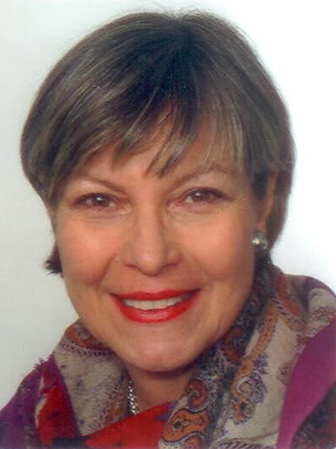 Ever since international condemnation for a third North Korean nuclear test, the rhetoric on the Korean peninsula has been increasingly heated.  US Secretary of State John Kerry yesterday said the United States was willing to engage with North Korea so long as the regime gave up its nuclear arsenal.  He also said Washington wanted a peaceful solution to tensions in the region.  Within the back-and-forth of politicians, one perspective isn’t perhaps getting as much attention when it comes to North Korea, and that is the perspective of aid groups.

While international sanctions target the North Korean regime, they can also potentially strangle aid groups’ access to cash and supplies in the country, preventing help for North Korean citizens.

To learn more about what it’s like to work in North Korea through a crisis, WRS’s Tony Ganzer spoke with Katharina Zellweger.  She is a Pantech Fellow of Korea Studies at Stanford University, and was the country chief for North Korea for the Swiss Agency for Development and Cooperation from 2006-2011.