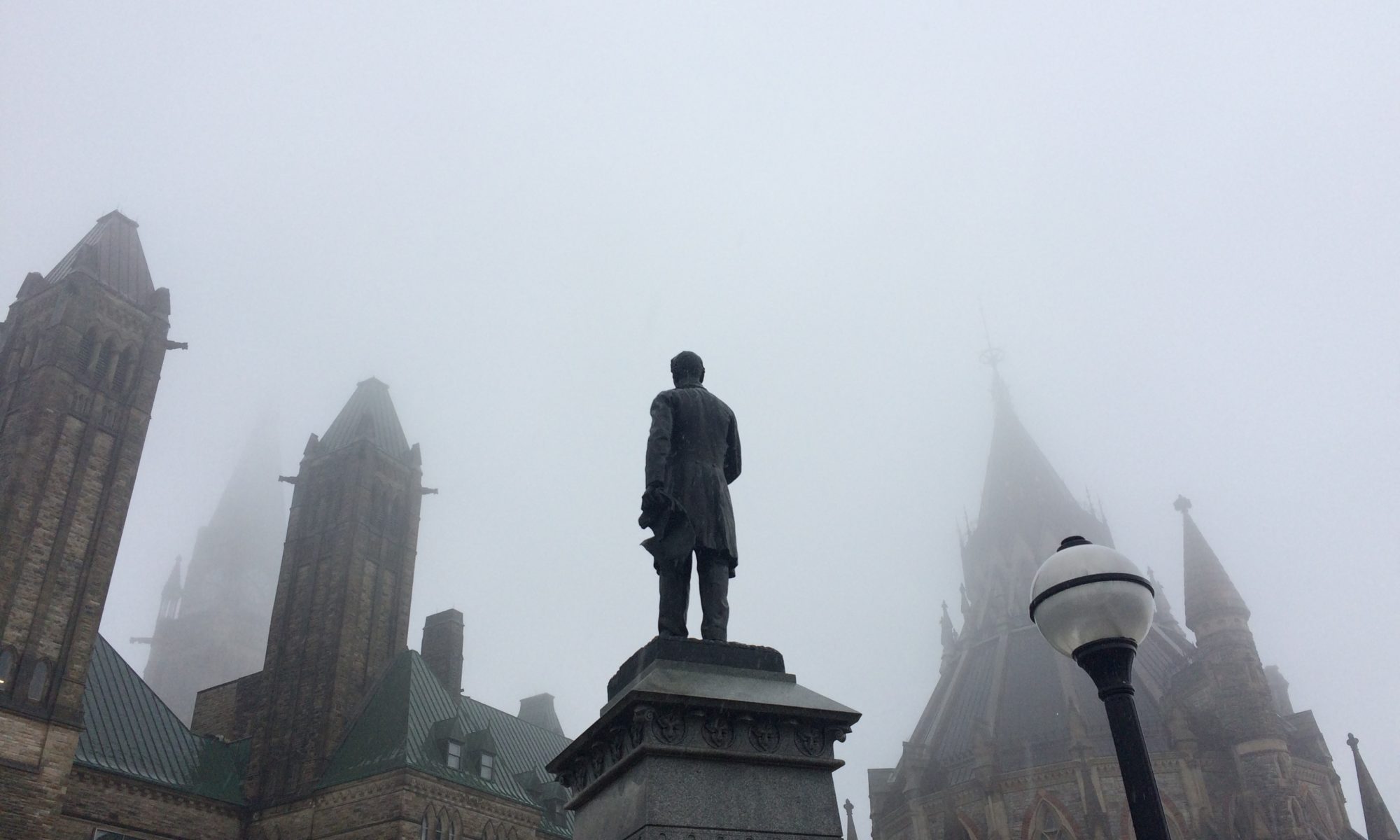 The Trump Administration has held renegotiation of the North American Free Trade Agreement, NAFTA, as a priority from the campaign to present-day

But it’s still not clear if enough issues can be agreed upon in a timely manner.

The International Trade Minister of Canada, François-Philippe Champagne, told me negotiations are on the right track.

He said the fact discussions continue is a good sign.

He also talks about “America First” and the US-Canadian relationship.