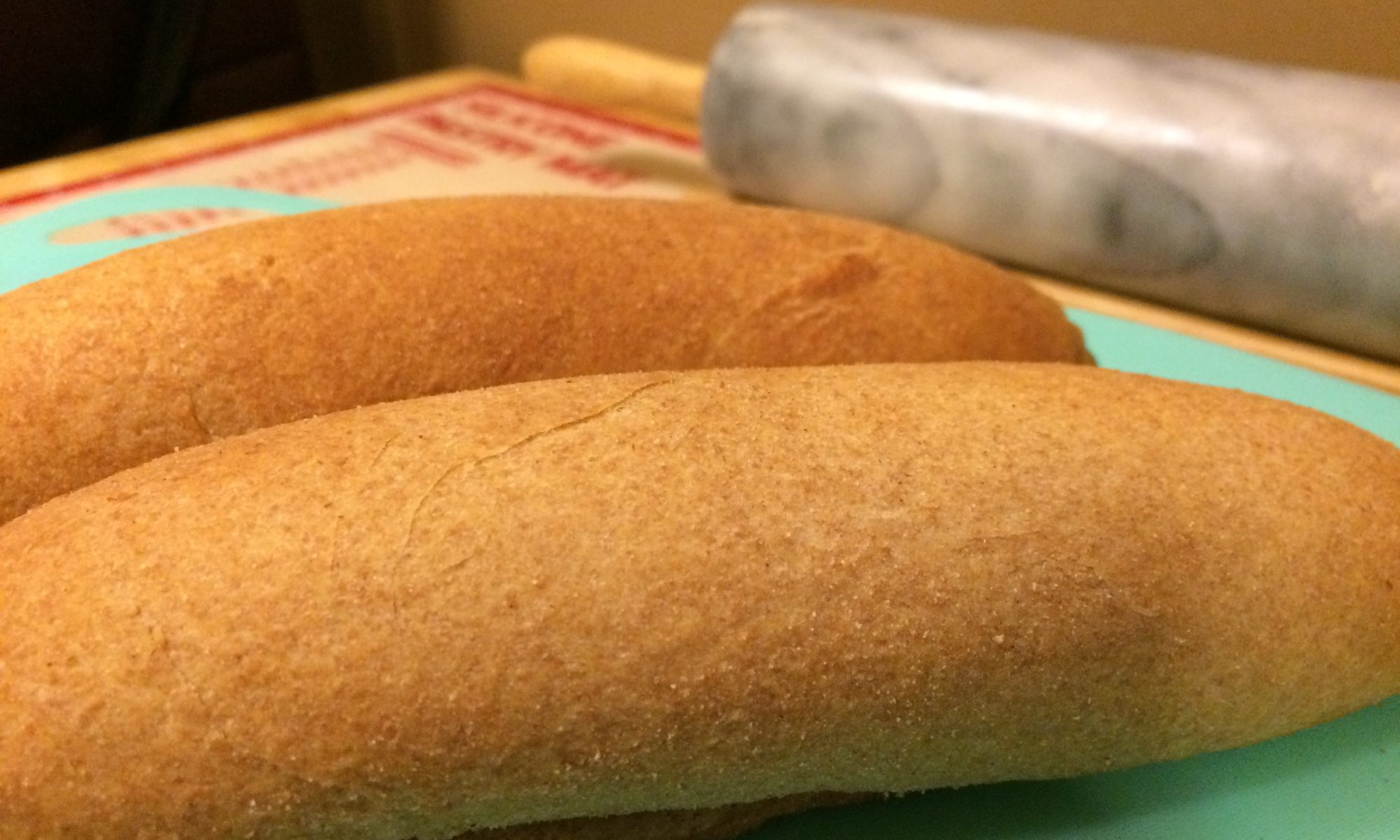 In this episode, I tell the story of what happened trying to report at the pyramids a year after the revolution, and a story of charity right after we left. I also try to make Egyptian Fino bread, which I ate nearly every morning in Cairo. And thank you to all of the wonderful Egyptians who told me the proper pronunciation is “fee-no” not “fine-oh!”

I didn’t want to leave my recording gear in a public bathroom by the pyramids, but I didn’t think I had a choice. After a chance encounter with a Swiss-Egyptian man in Zurich, I ended up on a week-long reporting trip in Cairo in 2012. Hamid was going to show me his Cairo, and talk about how his native country had changed since the revolution that led to the exit of Hosni Mubarak, and a new chapter in Egypt’s rich history. We traveled to Giza for an interview, and security wouldn’t let me through with my gear. They thought I was a TV guy, and thus needed an expensive permit.

Find all of my Egypt reporting, for which I won an Edward R. Murrow award.

1) Melt butter in a pot, and add the milk, water, and sugar. Make sure the mixture isn’t too hot before you add your yeast.

2) Once the yeast have time to do their thing, add in your salt and flour. With your hand, begin to push and pull the mixture toward the side of the pot. You’re essentially kneading the dough by moving it against the pot.

3) Begin to form the dough into a ball, in the pot. If it’s a bit sticky, add some vegetable oil. Let it rise until doubled. This will take a while, perhaps 2 hours.

4) Once the dough is doubled, form multiple balls of dough. You can let it rest for a little while as balls. Next, you’ll roll out the dough with a rolling pin, before with your hands rolling it into a log.

5) Again, you can let the dough rest another hour in a warm place.

6) Pre-heat the oven to 400F. Brush loaves with vegetable oil.

8) Enjoy with jam, butter, or dipped in your tea or coffee.

***This is another video in a series of vlogs meant to help me work on video editing, and my amateur bread baking. It’s not perfect, but I hope I show some improvement over time. Thanks for being with me as I try to improve myself, and hopefully add some interesting content to the world***

Some other Fino Bread resources: