What used to be an exception in journalism seems to have become a norm: affording anonymity to sources offering some unattainable insight, intentionally-hidden fact, or, it seems, juicy gossip.

If-and-when to grant anonymity is one of the more controversial discussions in the journalism realm, and it should be.

A written, broadcast, Tweeted, Instagrammed, or whatever, record of a story or claim needs to carry credibility and provability, lest one be attacked for ‘fake news.’

END_OF_DOCUMENT_TOKEN_TO_BE_REPLACED 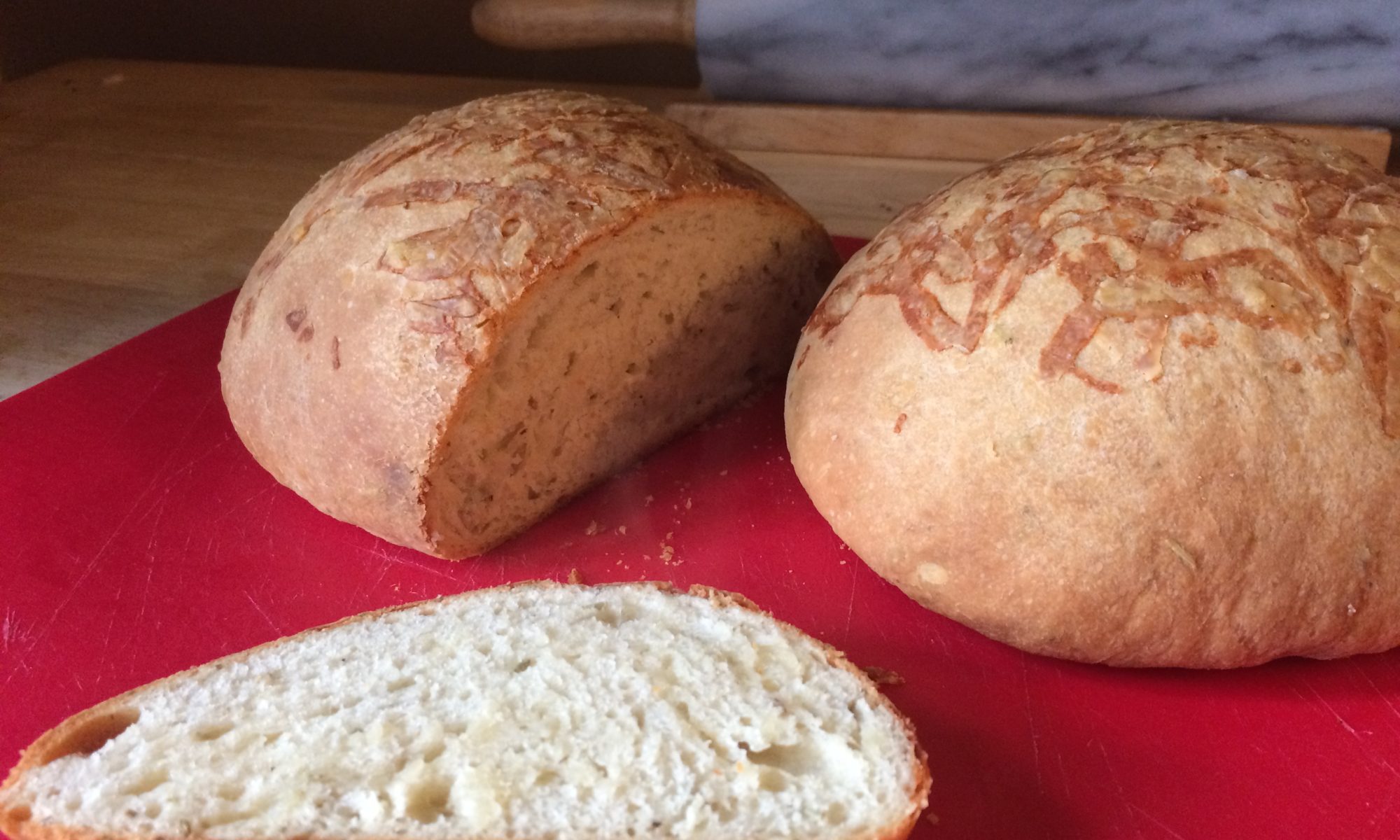 Part of a web series of bread baking and talk about the craft of journalism, this time with Rosemary Asiago. I talk about whether objectivity in journalism is a myth.

END_OF_DOCUMENT_TOKEN_TO_BE_REPLACED

The first episode in a web series of bread baking and talk about the craft of journalism, this time with Salted French.

***This is another video in a series of vlogs meant to help me work on video editing, and my amateur bread baking. It’s not perfect, but I hope I show some improvement over time. Thanks for being with me as I try to improve myself, and hopefully add some interesting content to the world***

END_OF_DOCUMENT_TOKEN_TO_BE_REPLACED 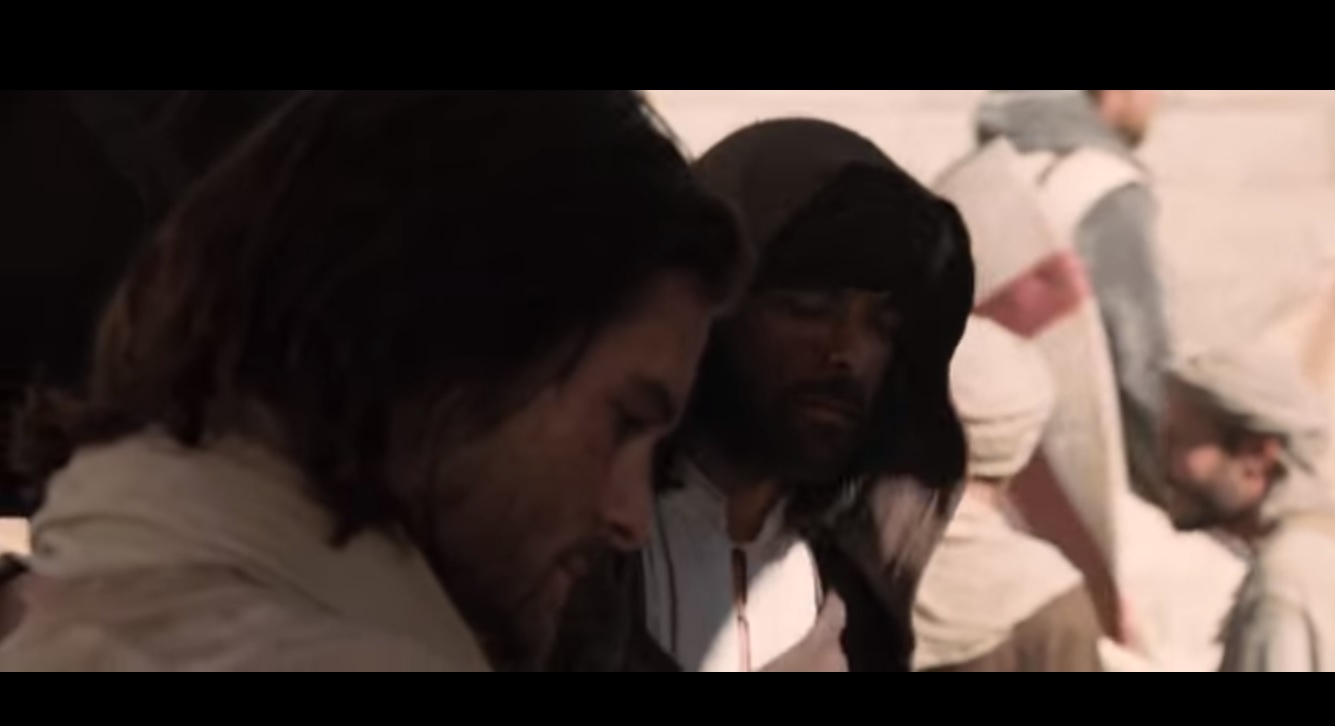 END_OF_DOCUMENT_TOKEN_TO_BE_REPLACED

[You can support an updated version of this article on Medium. You can also send a donation.]

It’s now almost cliche to talk about the death (or metamorphosis) of newspapers, and the evolution of journalism as a craft and profession.  Ink-stained reporters and editors used to be the true gatekeepers of information, able to amplify or suppress stories, scandals, and secrets simply by printing information or not.  This is obviously no longer the case, as Twitter, Facebook, CNN iReporters, bloggers, hobbyists–you name it–have all become some form of news agent. I am reluctant to use the term “journalist” to describe some of these actors, or “journalism” to describe what they do, because these terms are something special to me…a journalist.  I have proudly called myself a journalist after mixing in different media, paying my dues, to learn what responsibility and influence a microphone or notepad can have.  It is true many types of people can report events, but are they all journalists?  The Poynter Institute’s Kelly McBride said news organizations (and their journalists) can provide needed context to information, when the role of gatekeeper has been changed or abolished.  She was specifically commenting on the ‘manifesto’ of a still-at-large LAPD “renegade cop,” but I think the observation of a market-driven change in what journalists do and are is important.

Just as journalism has been facing epic transformations, my views of the industry have soured.  It is not breaking news to say a journalist is disappointed in journalism–it is almost a honed skill to complain about the decline of quality in between the rare journalistic triumphs.  But I am ever more bruised by the realization that what I learned about journalism, and have come to identify as the ideals supposedly supported by my noble profession, may no longer hold true most of the time.  And the tasks, duties, and truly ‘noble’ parts of journalism, are often outsourced to other professions or industries, only to be reported on after-the-fact by journalists. And if journalists are not the ones doing the true journalistic work any more, then is there any reason to defend journalism as a profession?  Or just journalism as a craft practiced by anyone?

END_OF_DOCUMENT_TOKEN_TO_BE_REPLACED 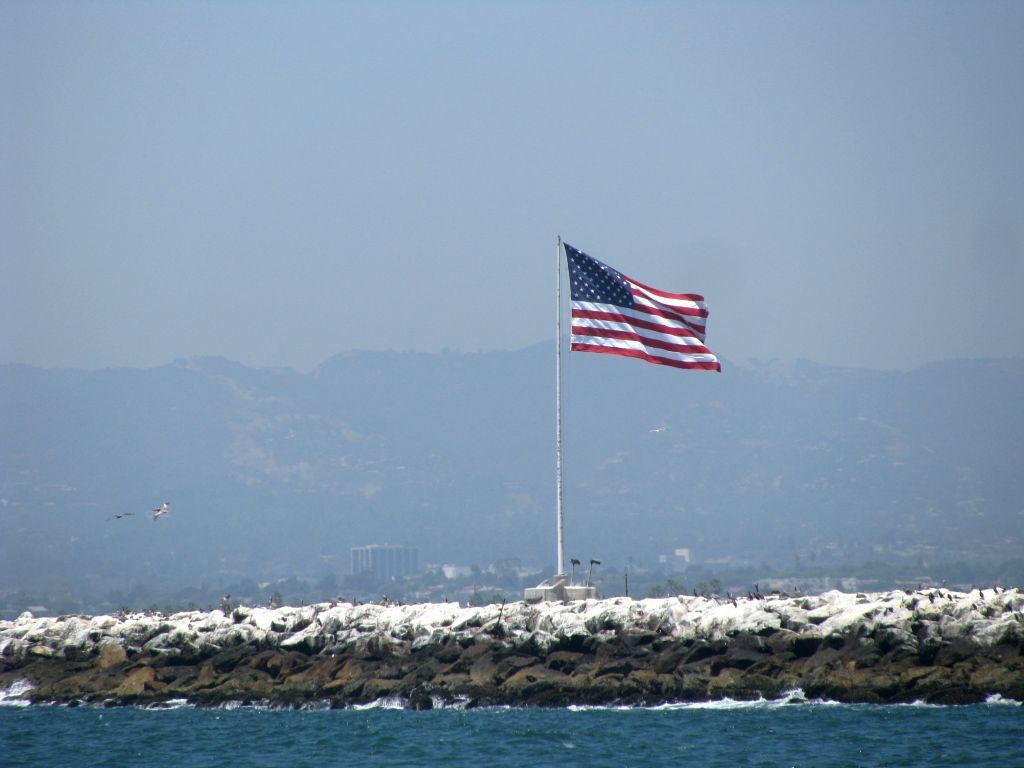 One thing an American journalist, in theory, can be without fear is an American; a civic-minded, well-informed citizen.  Again in theory, journalists need not fear having patriotic tendencies, or overall pride in one’s community.  That pride or patriotism doesn’t prevent cynicism, skepticism, or displeasure with that same community, of course.  In my opinion that mixture of pride and skepticism is what helps fill a journalist-sized hole in society—we are the ones who see the darkest souls and brightest angels our communities nurture or neglect, and we are the ones who can shine a brighter light on the virtue and vice.

Young journalists are warned to be careful of their associations before they’ve sharpened their first pencils for their first scoops.  “Be careful of clubs you join” or “If you are covering a political rally, don’t leave pamphlets on your dashboard” are not uncommon pearls thrown to the rookie reporter.  The reason is straight-forward enough: a journalist shouldn’t associate in a way which might question the integrity of his or her journalism.  Even the perception of bias could corrupt the public view of all subsequent coverage by that reporter, with justification or without. Being an American, though, well that’s just okay.

END_OF_DOCUMENT_TOKEN_TO_BE_REPLACED

Your correspondent (center left) enjoys fruit and pastries with the French minister of immigration. (not pictured) (Photo: Aurelia Figueroa)

It has been a fascinating year as a Bosch fellow in terms of group dynamics.  I was told before the fellowship began that journalists tended to be chosen to spice the group up a bit and keep things interesting.  During Bosch meetings with policy makers, journalists, politicians, etc I didn’t really remember that I was supposed to “spice things up.”

It just sort of happened naturally.