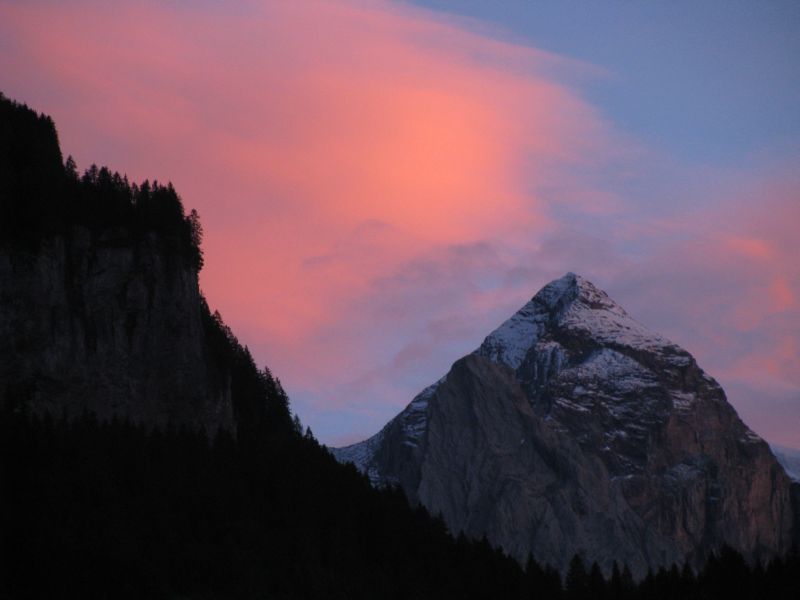 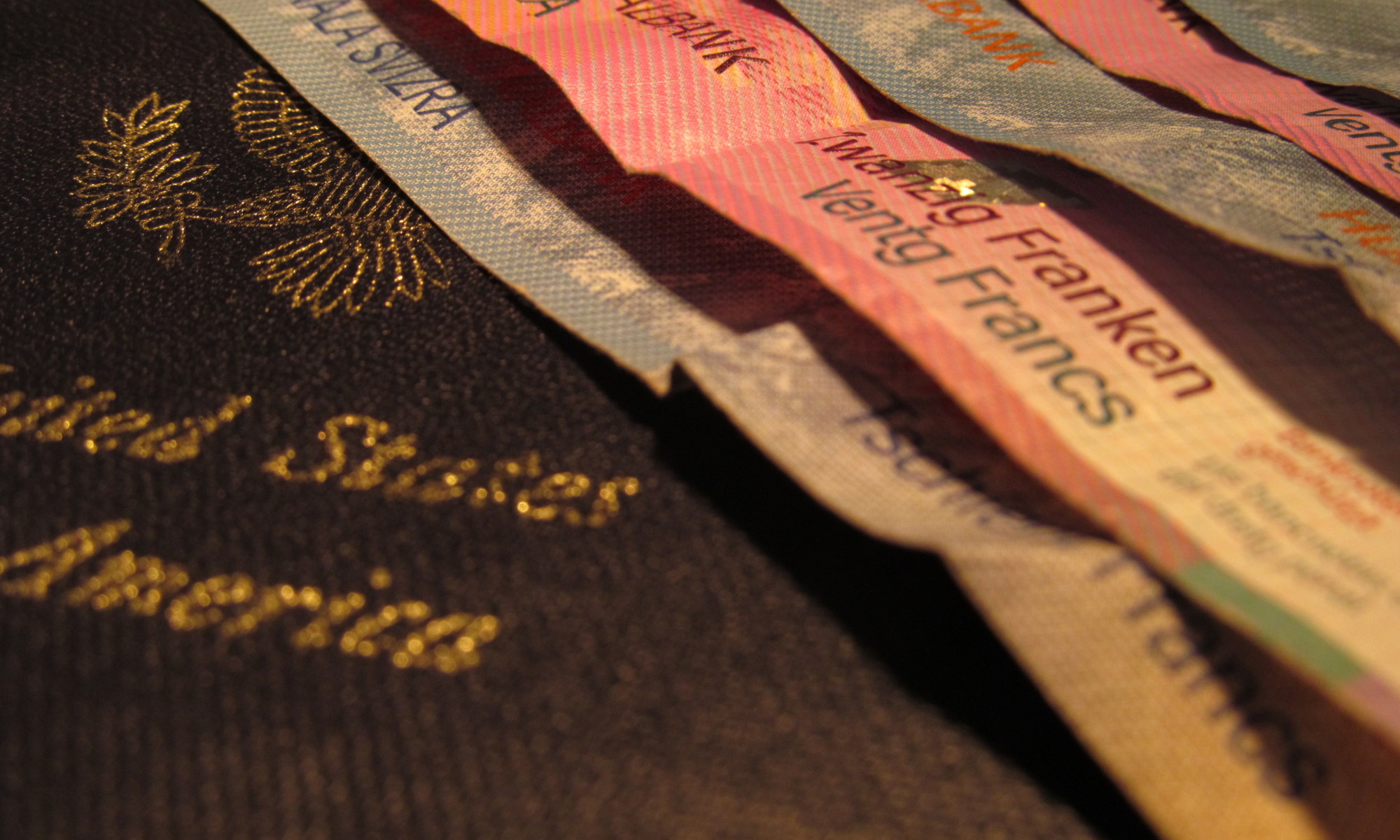 When the CEO of Switzerland’s biggest bank calls tax disputes with the United States and other nations “an economic war” people take notice. UBS CEO Sergio Ermotti said that last month, as Switzerland faces a still contentious relationship with its neighbors and the U.S. hunting for untaxed assets hidden in the alpine confederation. The U.S. is the world’s only super-power, and has not shied from using its economic and diplomatic might to seek and reclaim back taxes, and punish banks who helped hide the money. But in any war, even an economic one, there are casualties. And the changes Swiss banks have made in response to the U.S. have made things for some Americans in Switzerland much more difficult.

Katherine moved to Switzerland from Ohio in 2008 to be an Au Pair. The US was in the middle of its financial crisis and she figured “why not?” First order of business in Zurich was to get a bank account.

“I had gone to I think it was UBS the first time, and they had said that they didn’t offer any bank accounts to Americans who had less than $250,000,” she said. “My boyfriend, at the time, and I just laughed at that, like, ‘she has to have a bank account. She’s going to be living here.’”

Katherine was ultimately granted a young person’s account at UBS. Now, years later, the graphic designer and her husband are having account troubles again, trying to get a mortgage.

“We got so far along in the mortgage process that people were telling us it was a good time to buy, and then it was only literally right before we were going to sign the contract that we were finding out, ‘Wait a minute, she’s American, this is a red flag, this is a problem.’” …

More from The World

Credit Suisse came out with its 2010 figures yesterday and markets were disappointed. Its shares lost 5.8 percent after Switzerland’s second biggest bank reported a net profit of 5.1 billion francs in 2010—around a quarter less than the previous year. CEO Brady Dougan talks to WRS’s Tony Ganzer about potentially lean years ahead for the Zurich-based financial institution. One reason is that new Swiss rules requiring banks to keep more of their assets in liquid form. While Credit Suisse welcomes tougher regulation, Dougan says it doesn’t want to be put at a disadvantage to other global banks. Tony Ganzer reports: