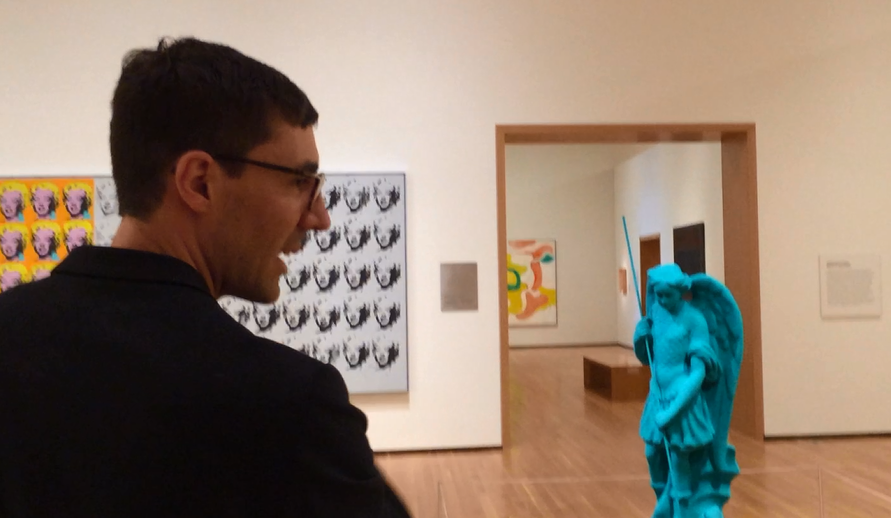 Reto Thüring had to find Cleveland on a map when he was called for an interview with the city’s art museum in 2012, and he had no real expectations of what lay ahead.

Cleveland Museum of Art (CMA) had just finished a major renovation, and a new gallery space was about to open. Thüring says he was impressed by the museum’s potential and eager for what was to come, even if some of the challenges of living in a rebounding American city – crime, poverty, blight – are very different from a life in Switzerland.

Find the full feature on Reto at Swissinfo.ch