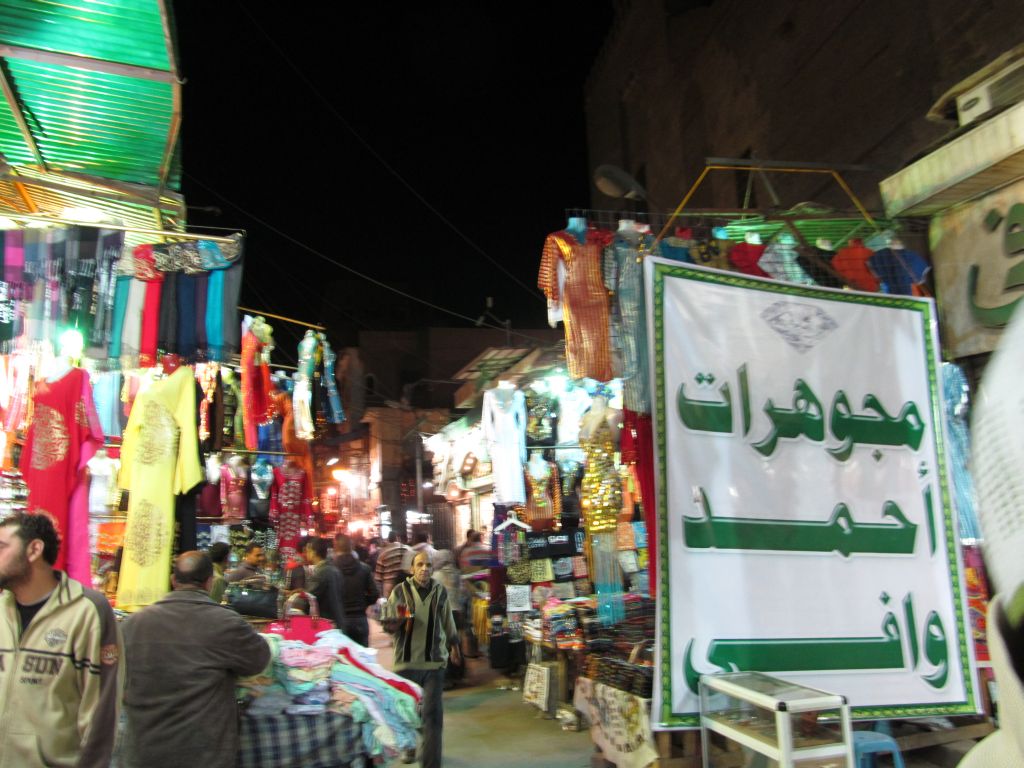 More than a year after Egypt’s revolution, the country is still finding its footing. Millions of Egyptians flooded into Cairo’s Tahrir square in January 2011, and subsequently all over the country, pressuring President Hosni Mubarak to step down. Since then, Egypt has been ruled by a controversial military council, and streets have sometimes been filled with violent clashes between security forces and protesters unhappy with the regime. Before heading to Cairo for a look at the situation on the ground, WRS’s Tony Ganzer stopped by a restaurant in Zurich where Swiss-Egyptians gather each week and found a group unanimously unsettled by politics and unrest in what used to be home:

On any given Friday night in Zurich Arabic is a common language heard at this Asian restaurant. It’s where a dozen or so Swiss-Egyptians come to meet, talk about family, business, and, of course, Egyptian politics.

MAN 1: “We talk about each other personal things, about our kids. And we’re kidding, making jokes, but if you’re looking into the actual situation in Egypt, of course we’re talking about that. That’s business number one.”

None of these men wanted to give their names, but they readily offered their opinions. Most of them are Muslim, though at least two are Coptic Christians. Many are academics, doctors, engineers, businessmen. A common thought among all the guests on this night is how opaque Egypt’s political situation really is.

MAN 2: “The things of revolution are unclear. We don’t know who is manipulating who. We have a wave which tells there is an influence from outside like countries which finance movements in a religion direction, and others who want to tell that the army want to take the power.”

The views expressed at this table over tea and bowls of noodles remain political and secular, with not much concern for religious influence in revolutionary Egypt. The Coptics here, and Muslims, are first and foremost eyeing the Supreme Council of the Armed Forces, and how it wields its current control over Egyptian government.

Across Zurich at a Coptic church, Maher recalls his time in Cairo’s streets in the heat of the revolution.

MAHER: “I had to stay on the street and protect my house because the police had fled the country, more or less, or they were going home to protect their own homes. At the same time all the criminals had escaped from the prisons. And at that time we were thinking okay, this is the end of it, it’s going to be a civil war.”

Maher asked that only his first name be used as his wife and children remain in Egypt afraid to leave other family members. He’s worried that the military is continuing the heavy-handed rule implemented by Hosni Mubarak, all the while so-called Islamist political parties are gaining clout.

MAHER: “What is more worrying is that the moderate Muslims are already fleeing the country, it’s even more than the Christians, because they know that if it turns into an Islamic state, they will not have the same rights. I expect every party to try to kind of gain the power by itself. And the only solution to this anarchy would be a second revolution so to say.”

Despite the time and distance separating those in Switzerland from the revolution in Egypt, the emotions are strong and the concern is real. It’s enough to drive some men to return to Tahrir regularly to check in on the revolution, and to help the family living it day-to-day.