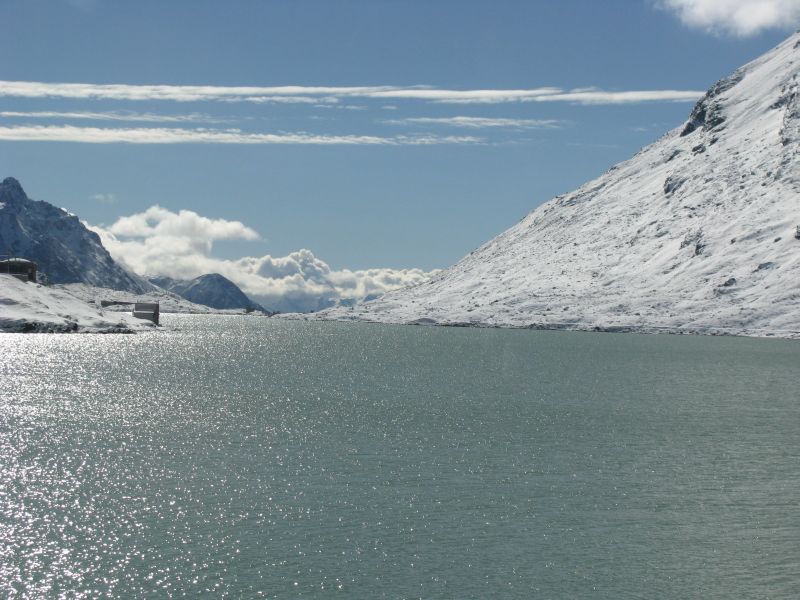 Switzerland is likely heating up. Swiss scientists met in Zurich yesterday to unveil the C-H-2011 report, showing three possible climate change scenarios. They all hinge on decisions lawmakers make or don’t make, and the rate of greenhouse gas emissions pumped into the atmosphere. But as WRS’s Tony Ganzer reports, the scientists agree temperatures are rising.

Climate scientist Andreas Weigel is quick to point out, the report isn’t laying out predictions of the Switzerland to come, just possibilities.

WEIGEL: “We cannot do forecasts of how greenhouse gas emissions continue, we can make assumptions, scenarios.”

Weigel works for the Swiss national weather service MeteoSwiss, which was part of a scientific coalition of climate experts and academics to put hard numbers to three scenarios of climate change depending on greenhouse gas emissions.

WEIGEL: “The scenarios reveal that with continually increasing emissions of greenhouse gases temperatures will rise all over Switzerland, in all seasons. They also reveal that even if now efficient measures were taken to start reducing greenhouse gas emissions there would still be a committed warming, which however would be much lower.”

KNUTTI: “We are not in a position to say what the right pathway is.”

Reto Knutti is a professor in climate physics at the ETH Zurich.

KNUTTI: “We’re basically saying what would happen if we did certain things. Clearly what we do is a political and a decision of our society as a whole. It’s clear that the pathway of future greenhouse gas emissions is very important.”

Knutti says the scientists are not giving recommendations on how to reverse changes, and he says it’s unclear what direction politicians will take. But he thinks Switzerland should do something, despite it being a small country.

STOCKER: “I think that the report makes it abundantly clear that we do have a choice.”

Thomas Stocker is a climate and environmental physicist at the University of Bern. He also co-chairs working group 1, of the Intergovernmental Panel for Climate Change, or IPCC:

STOCKER: “We do have a choice today whether the temperatures worldwide will be at the lower end of the projections of IPCC, and hence also the projections that have been presented in this report C-H 2011. Or if business as usual prevails we will end up with large climate change, large impacts, and at the end of the day this also costs a lot of money to adapt to ever-growing climate change. That needs to be considered.”

The authors of C-H 2011 are making their data available to impact modelers, the folks who try to predict specific climate change impacts, like if glaciers will melt faster.

Thomas Stocker says the type of regional models that come from this type of research could ultimately be adapted to other regions, including the developing world. He says from all the data one thing is clear—the climate is changing.