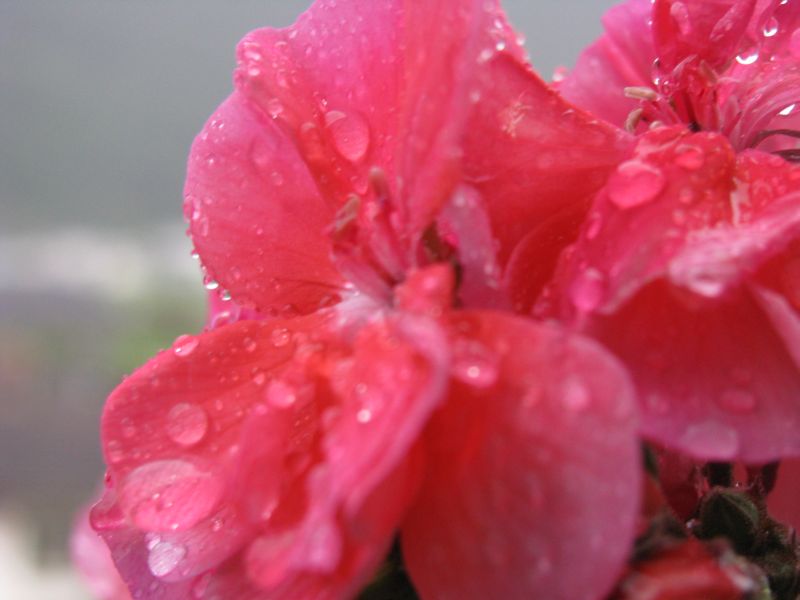 The debate around genetically modified organisms, or plants, tends to provoke strong responses from camps for and against altering plants. Switzerland currently has a moratorium on such plants but the Federal Council commissioned a study to see if GMOs posed a risk to Swiss agriculture. When the study said ‘not really’, on came the strong responses. WRS’s Tony Ganzer reports.

Greenpeace is no stranger to genetically-modified plants, and campaigning against them because it says they pose a risk to human health and the environment. Just last May, a team found GMOs growing in the wild near Basel’s Rhine River port.

KÜNZLER: “That was actually the second time that GM plants have been found in the wild in Switzerland. We actually bumped into this wild GM rape(seed) plant around Basel.”

Marianne Künzler is a campaigner for Greenpeace Switzerland. She says the group was shocked when a study from the National Science Foundation said there was no great risk from GMOs to Swiss agriculture…despite the findings being based on science.

KÜNZLER: “Yes, it is just science. And what Greenpeace believes is that they had too narrow focus. You can’t simply say out of a few trials there won’t be any environmental risk.”

DOBBELAERE: “Over the last five years research has been carried out, and we came then finally to a conclusion, that was published in a synthesis report.”

Dirk Dobbelaere is a professor at the University of Bern, and was president of the steering committee analyzing international studies on the effects of genetically modified plants, and looking at projects of their own.

DOBBELAERE: “ The risk of having resistant plants is just as great if you use transgenic plants, as if you use conventional plants. If you use proper agricultural methods then you can reduce that risk. The net effect of that is, that in fact a large number of studies have now shown that biodiversity in fields where transgenic plants are being used is in fact better.”

ROCH: “What I heard was that there is no impact, or adverse impact on the environment and health, and this is wrong. And I am very upset to listen from the president of the scientific committee of this program saying this.”

Philippe Roch is the former state secretary for the environment.

ROCH: “If you were a scientist, a true scientist, you may say, ‘I did some research and my results are this and this and this in these conditions.’ But you can never draw a general assertion from such a result. In such complex systems as GMOs, biology, you need a long time.”

Roch says he was responsible for preparing the current law on GMOs in Switzerland, and during that process he found some proponents for using modified plants were companies with clear economic interests. Even among scientists he says there was a culture of saying GMOs are the way of the future, and any one questioning that was put off to the side.

ROCH: “I think that people are still reluctant to GMOs because they have a kind of intuition that it is dangerous. And I am sure they are right. And as long as scientists will continue to lie, and when I say lie, it’s because they say general things they should not say. If they would just explain what they are doing, and what are the results of this and this and this research, they would really allow for open debate.”

DOBBELAERE: “There has been a lot of open debate. And I think one of the main problems in the debate is that stances have been taken, and people only listen to arguments that fit their opinion.”

DOBBELAERE: “Now what we tried to do is produce the basis for a more rational discussion. We realize this is maybe blue-eyed that we could ever achieve that. But the science that we have is based on very thorough data. Now, that people have an intuition that genetically changed plants, or genetically modified plants are unsafe, this is largely based on the fact that fear has been instilled in a very systematic way.”

Dobbelaere says millions of people have been fed by at least transgenic plants, and no ill effects have been seen. He says the greatest experiment is the rest of the world, and he would gladly show anyone doubting the science of GMOs the hundreds of pages of research.

He says the committee provided science, now politicians have to decide what to do about it.