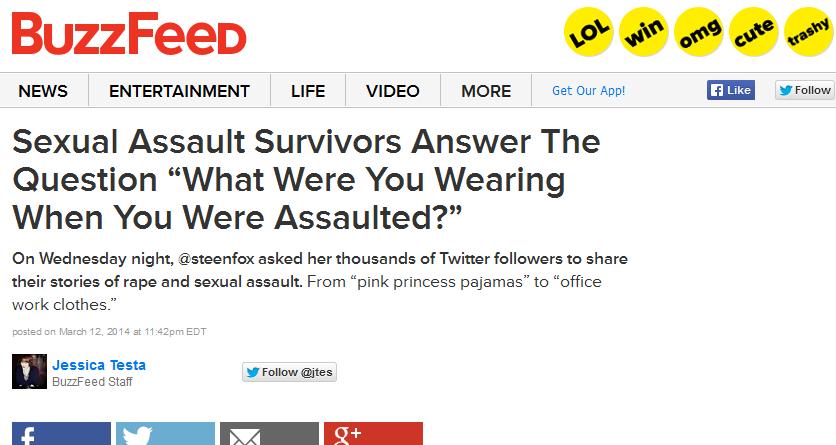 Twitter is inherently a social networking site for making short but unquestionably public statements about everything and anything.  As you likely see in my Twitter feed to the left of this post, my Tweets are mostly about journalism, media, or international relations–my dominant fields of interest and study.  My comments are ones that I would defend in person, because they are made in the public sphere.  There is no expectation of privacy in Tweeting, unless done through the moderately helpful “Direct Message” system.  Twitter might be compared to a bullhorn letting its users send brief thoughts into a noisy and confusing web space.

There is an increasing trend in journalism to aggregate Tweets by topic or user into “news stories.”  Chief among the tools for this Twitter journalism is Storify, which organizes selected Tweets to form a narrative.  This example from Canadian CTV news shows how it works…you list the Tweets to tell a story, and the journalist doesn’t necessarily need to talk to anyone directly.  The Tweets are taking the place of interviews, in some cases.  This is annoying, and a result of a race for posting “news” quicker in the digital age.  Why talk to someone when you can just post their Tweets?

There are stories or trends that develop in social media that could lead a journalist to an idea about future coverage.  Buzzfeed stoked controversy this week in one such story, which purported to blend the Storify-style with some additional reporting.  The story was written by Jessica Testa, who was one of my students during my Arizona teen radio project.  She noticed one user, a survivor of sexual assault, soliciting other survivors to explain what they were wearing when they were attacked.  The Poynter Institute’s Kelly McBride called it “an effective device to counter many of the myths about rape.”

A controversy quickly formed around both Testa’s and McBride’s articles, namely over permissions.  In using Storify, a Twitter user’s name and photo are used on the news website. Some argue that the Tweets were made in a public space, so they are fair game to be put on another website.  That this website is a “news” website, and makes money from the content, and may or may not have received explicit permission from the original Tweeters, doesn’t matter under this all-things-are-public understanding of Twitter.

The Twitter user who began this conversation about assault–the survivor herself–told me directly that she did not give permission to use Tweets sent to her, made by her, or her photo. This implies a different understanding of content ownership than that of the all-things-public model.  Some of the users who shared their assault stories featured on Buzzfeed subsequently denied they gave permission to the news site to use their note, or likeness.  Even IF you say all things tweeted are public, does it mean a news outlet can crib it and amplify it…or should it?

I understand that sometimes things develop through social media that are noteworthy.  Conversations between non-connected persons, or notable characters, can create fascinating moments.  Perhaps an issue is passionately debated in a series of tweets or Facebook messages, and that makes a journalist perk up.  Great.

But posting those tweets with some transitional text between them is problematic.  In this case, being about sexual assault, a journalist must be extra mindful of all persons involved.  Even if you CAN do something in telling a story, it does not mean you SHOULD.  Perhaps the terms of service for Twitter allow for the use of any comment, image, sound, video, etc. by a third-party without consent. (It doesn’t) But that doesn’t mean care should not be taken.

Testa did reach out to some of the respondents for comment in her story, adding a bit more context to their 140-character information blast to the world.  But there is a way to tell this story without getting into the private-sphere/public-sphere debate: write a story like old media, using new media.

So much attention is placed on new media, new forms of storytelling in the digital age, new sources, new styles.  But what about the old style?  What about seeing an interesting conversation on Twitter, seeing an interesting exchange on Facebook, and interviewing the people behind it?  “Testa did that,” you might say.  Yes, some e-mail comments were included, but the piece could’ve been crafted as a news piece is.  Don’t crib the tweets, use the idea to write your own story.

This is where I will diverge from the new media wave.  There is an argument to be made that Storify, the listicles Buzzfeed loves so much, and scores of other quick-and-dirty tools of the digital age ARE writing your own story.  This is how journalism is done now.  This is how we digest information.  Aggregation is a style.

Well aggregation is also a trap.  It allows a journalist to claim a kind of plausible deniability in the original reporting.  By stitching together story fragments, tweets, hearsay, block quotes, etc, the new author can distance him/herself from any real ownership.  This is manifesting itself in newsroom blogs (a topic I will tackle in a future post) in which an organization can report and attribute anything, and because it is on a blog, there is no need for full journalistic ownership over the content. “So-and-so is reporting X…we’re not saying that, just saying that they’re saying that.”

Buzzfeed is not my kind of media outlet.  I don’t relate to the model, the style, or the decisions-made, most of the time.  Their long-form work is, on-occasion, brilliant.  It would benefit from “regressing” more often into old journalism to tell stories, and avoid trouble.  By using the tweets in the above example as a starting point, one could easily get an idea for a story, find new sources from the organization’s readership, craft a lede and narrative, and file a story that is more journalistically sound than one using Storify.

“But that’s boring.  That won’t get the clicks.  That takes too long.  That removes the magic of something spontaneously happening on Twitter.”

New media may be exciting and fresh and the way of the future, but it is not everything. By embracing new tools and styles, I find journalism losing too many of the things that gave the profession credibility and broader context.  The quick-hit is not always the best way to tell a story.