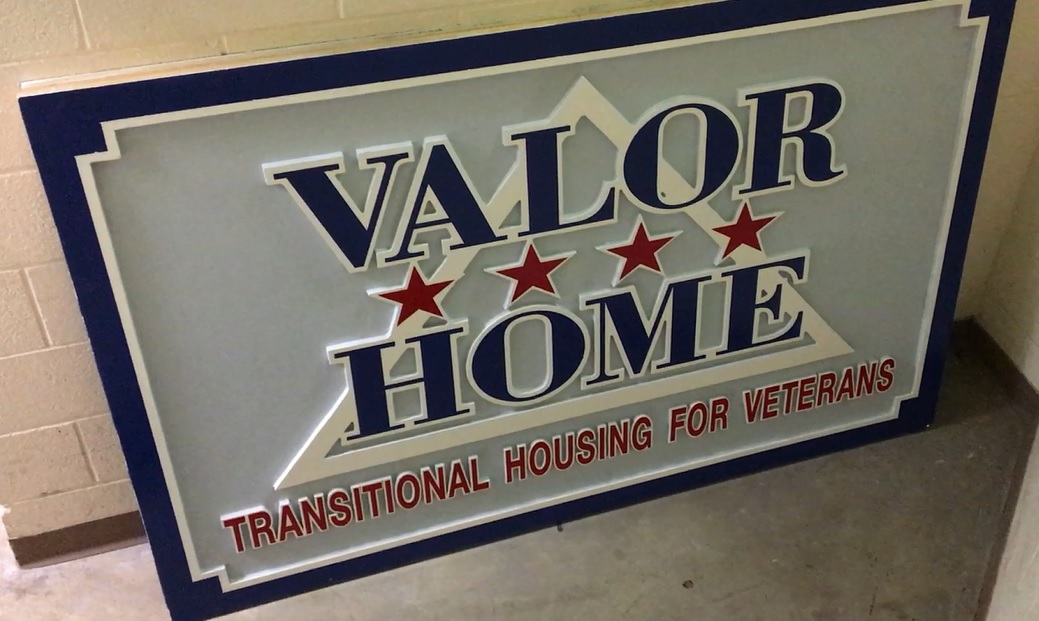 I spent the morning in Lorain, Ohio, recently, talking with formerly homeless veterans.  They are now residents of Valor Home, which is a transitional housing facility where vets can get help with a number of issues they may be dealing with.  The conversation was pretty raw, and I’m thankful for the veterans who shared the realities of their lives.  They talked about addiction to drugs and alcohol, attempting suicide, how they see the system failing them, and more.

I pulled out a short clip from on of the veterans.  Norm said he tried to overdose on heroin multiple times, and ended up in prison.  Something happened in Texas that is “between me and my creator,” he said.  Norm seems to be a long way from those depths, though it’s clear he’s still stirring inside.  A painting of his will soon be put up for auction at a fundraiser for Valor Home.  The starting bid will be $100.

More from my interview soon, but here’s a preview:

More on Valor Home in Lorain