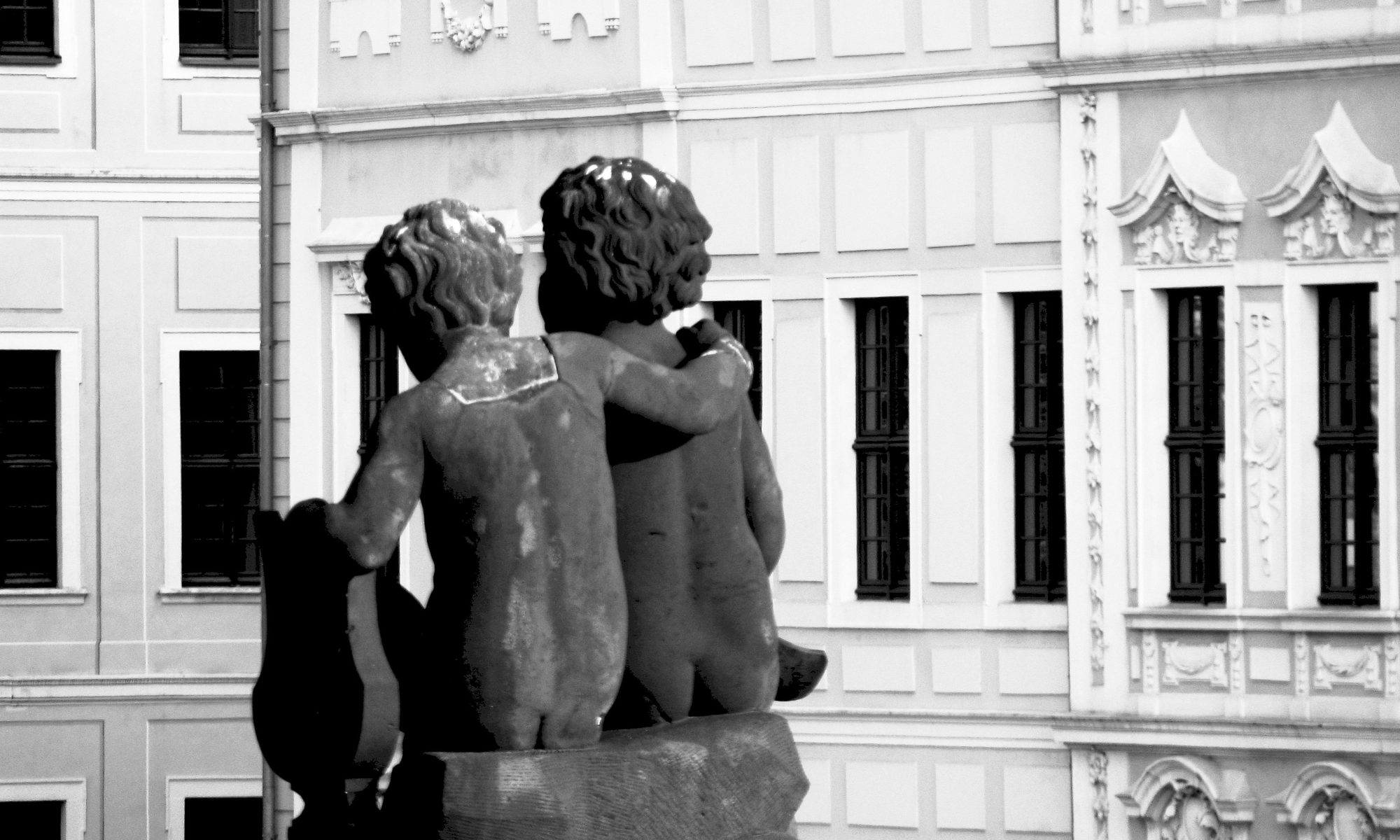 You can’t schedule the waves of emotion.

And even if you could, what hope would you have to control them?

You’d steer your bow toward the rolling and growing whitecaps of sorrow, and longing, and memory, and anger, and regret, and fear, and the soup of all of human experience.

You’re convinced you can handle it. You’re strong.

And then the emotion splashes over the side. You swallow, and maintain course.

You bite your cheek to keep the tears small, and your mind focused.

But the waves are still coming, and your tiny boat is feeling too small.

You feel weak. But you’re strong…you just don’t know it.

The salty mist of the emotion can force you to squint and hold your breath until a storm passes.

And one day, after many storms, you may feel confident enough to pick up a pen and try to return to the joy that comes through translating life in words.

There was a point in my 20s when I realized I had been spared death playing a major role in my life to that point.

It may seem like a strange realization to have, but I distinctly remember acknowledging the fact and knowing there would be a time when I would lose loved ones and not know what happens next.

I still can’t fully write about that time, yet.

But in my grief, I relied heavily on my surviving Grandfather with whom I long had a connection.

As a kid, he had taught me chess.

He had enriched my faith journey by sharing his own.

And that despite the fact I grew up on the West Coast, and he lived in Ohio.

And it was unexpected that I would have his counsel and strength, because I and he expected he wouldn’t have lived as long as he did.

My Grandfather had dealt with heart issues for years, kept alive by talented doctors and a pacemaker working overtime.

He lived an incredibly full year after the death of his son — my father — and died at age 82.

Before he died, my Grandfather told me an incredible story about the chaplain at his hospital having been held hostage by Jihadist militants in the Philippines.

The story — far-fetched it seemed — included the facts that this priest had faced beheading, and prepared himself to be a martyr.

My Grandfather told me, a journalist, that I should find this priest and tell his story.

And I did. And it was all true, and more.

Until I could…at least in a small way.

I was fortunate to have interviewed my Grandfather for the sake of my children, and have about 40 minutes of audio and video with him.

It seemed like a long time when we recorded it, but now it seems like nowhere nearly enough.

He spoke about himself, his life, his health, and his Catholic faith that meant so much to him.

It’s through his desire to have passed on the faith to his family, that I found the strength to write even a short narrative about him without losing it.

Sharing his voice in a podcast somehow helped him feel closer than he seems when those emotions are spilling over too quickly.

Gone But Still There

Writing and storytelling can be cathartic, of course.

But everything I produce holds a piece of me. Even the throw-away pieces of pseudo-prose have something of me in them — a glint of my experience and spirit.

With the topics that matter, though, a bigger share of me is invested in even short bursts of wordplay.

He had survived his wife, and his son–my own father–despite a heart condition that left him many times expecting death.

By writing it down, it all becomes present again not just in my mind and my heart, but right in front of me.

C.S. Lewis wrote of grief in his heart-wrenching and powerful journal A Grief Observed.

He compared it at one point to a man having needed his leg amputated.

His whole way of life will be changed. All sorts of pleasures and activities that he once took for granted will have to be simply written off.

Life is fundamentally changed by the loss. You can’t forget. The wound remains forever, but the pain may change in intensity and feel.

We don’t need to force our grief to move to a stage we think we need or want.

We may write smoothly and easily of other topics and passions, but in grief our “whole way of life will be changed.”

If it takes a year-and-a-half to write a short piece about our feelings, or the loss itself, as in my case, so be it.

We advance in our journey forward one inch at a time, in a tiny boat rocked by unceasing waves of varied intensity.

We need to accept the inch as progress.